For over 23 years, she served as the vice president for strategic partnerships and business development for Dayton Children’s Hospital. She managed the hospital’s highly successful business development efforts and strategic partnerships. She developed the nationally recognized public affairs and advocacy program; developed the referral physician program and community outreach efforts and as well as leading marketing, strategic planning and Foundation Services. She is a very active community advocate and has served on many boards over the past 30 years. Currently she serves as a member of the Board of Trustees for Pink Ribbon Girls and Greene Inc and as a board member for two private corporations. In addition, Vicki serves the City of Beavercreek as an elected official to the City Council and was selected by Governor John Kasich to serve on his Executive Workforce Task Force Board.  She has earned Fellow status in the American College of Healthcare Executives and is board certified in health care administration; and earned both her Bachelor’s and Master’s degrees from the University of Dayton.

Among the numerous awards she has received in recent years are the following: 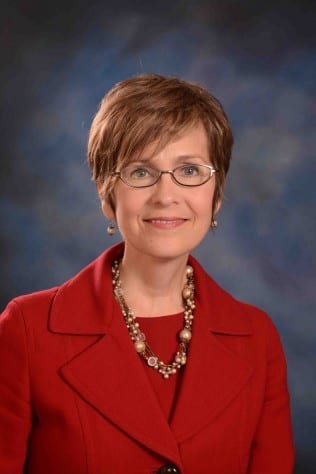