CBD Advisors (CBD) was established in 2009 by Retired Congressman Dave Hobson and Mrs. Barbara Mills. In January 2015, they welcomed Vicki Giambrone and Kevin DeWine to the firm as the new managing partners.

Between Giambrone and DeWine, the CBD leadership team has over 30 years experience in public affairs and government relations.

As CBD’s managing partners, they take the time to develop an understanding of the client’s business and goals; and use this knowledge to produce strategies and tactics designed to remove obstacles, identify new opportunities and provide achieve concrete results. 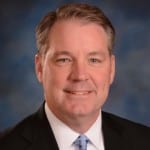 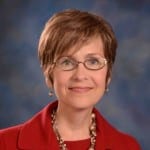 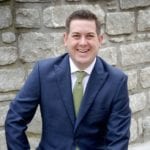 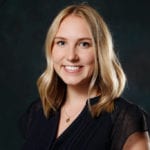